Kickstarter has been used for years as a product crowdfunding platform to introduce new products to new customers. Charity platforms have been used for years to enable non-profits to increase donations by organizing and communicating with existing donors. We have a unique approach that combines these two proven methods to create charity crowdfunding campaigns.

The purpose of a charity crowdfunding campaign is to raise money for a family learning project run by a specific non-profit organization. We start with the crowdfunding notion of a campaign, that is, a fundraising plan that lasts for only a month, thus increasing donors sense of urgency. To the notion of a campaign, we add another crowdfunding technique: pre-campaign email-gathering. The most successful crowdfunding campaigns raise a significant amount of money (usually exceeding their goal) the day the campaign launches. They do this by using facebook ads to find interested donors previously unknown to the organization running the campaign.

The most successful pre-campaign email-gathering efforts have two characteristics.

In addition, successful crowdfunding campaigns put a great deal of effort towards getting a substantial number of donations on the campaign’s first day. They send a series of emails to everybody who shared their email address in the pre-campaign phase. They send emails to all their friends and colleagues the morning of the campaign, urging them to donate on the first day. They provided incentives for donating on the first day. Our charity fundraising campaigns will utilize these proven techniques too. 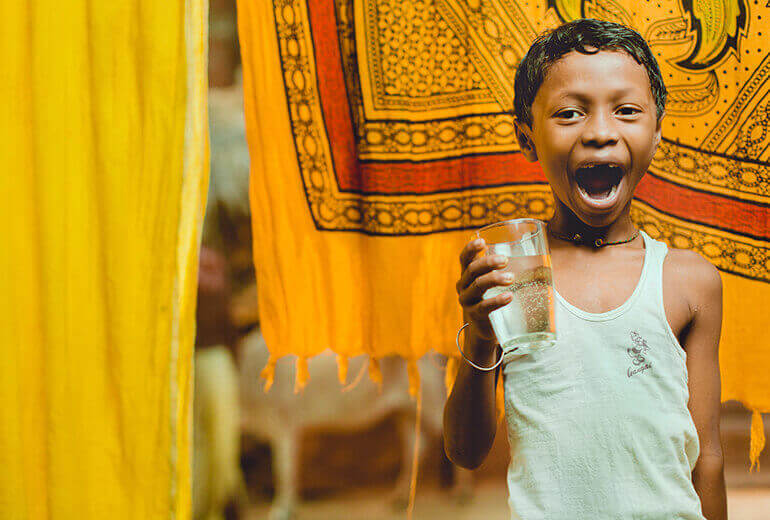 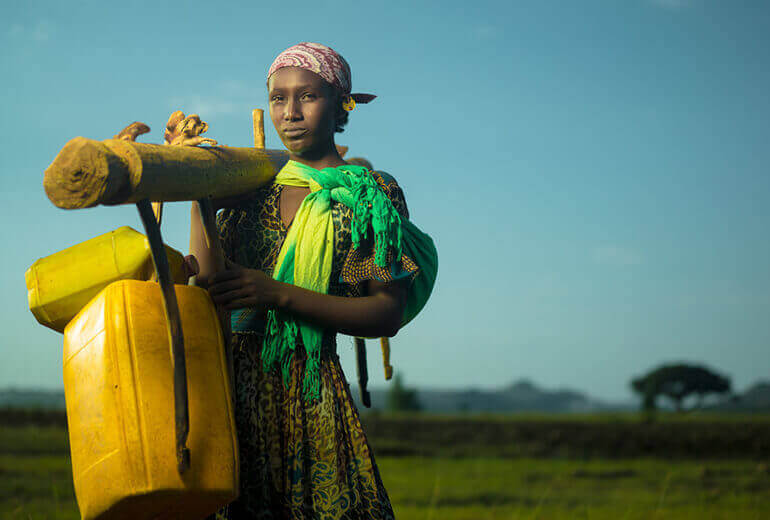 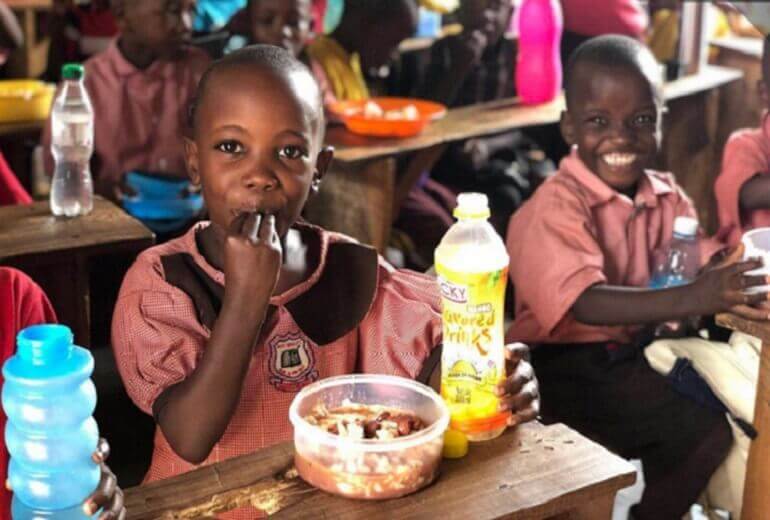 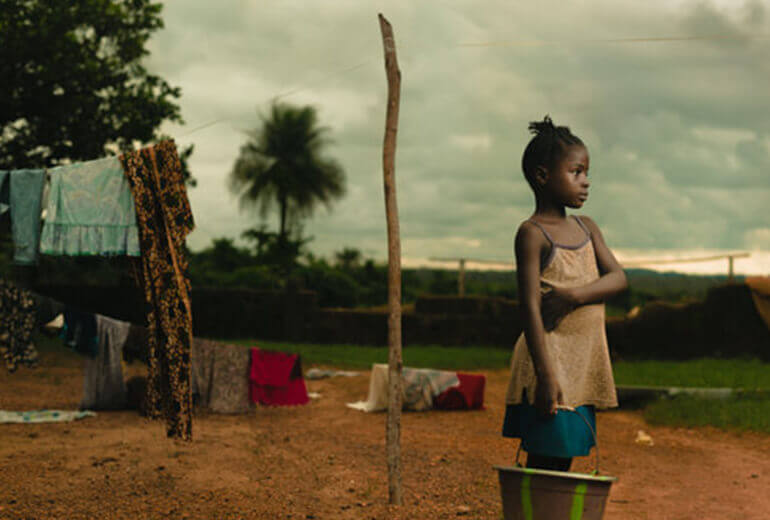 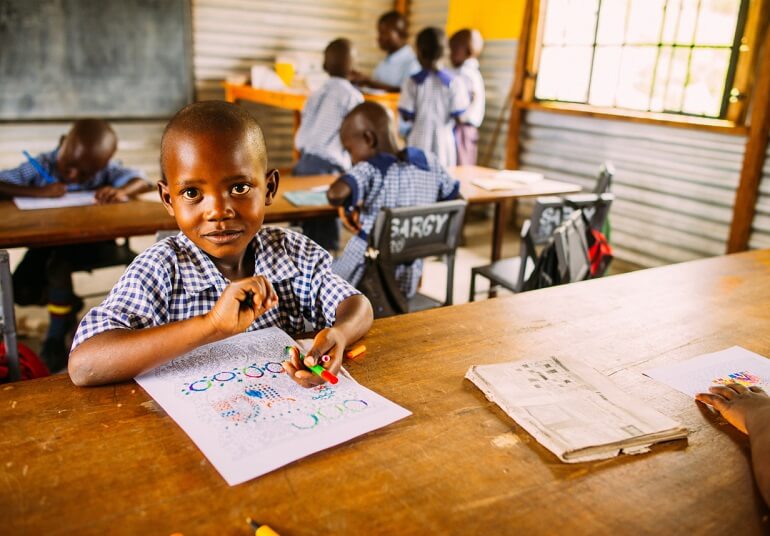 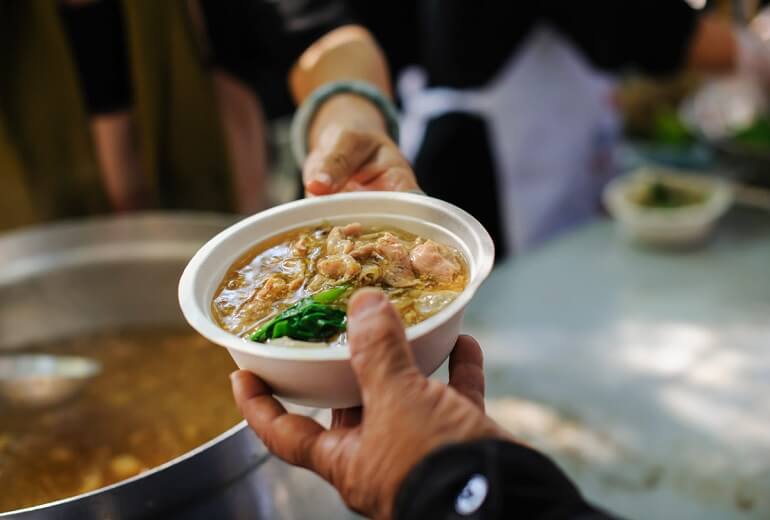 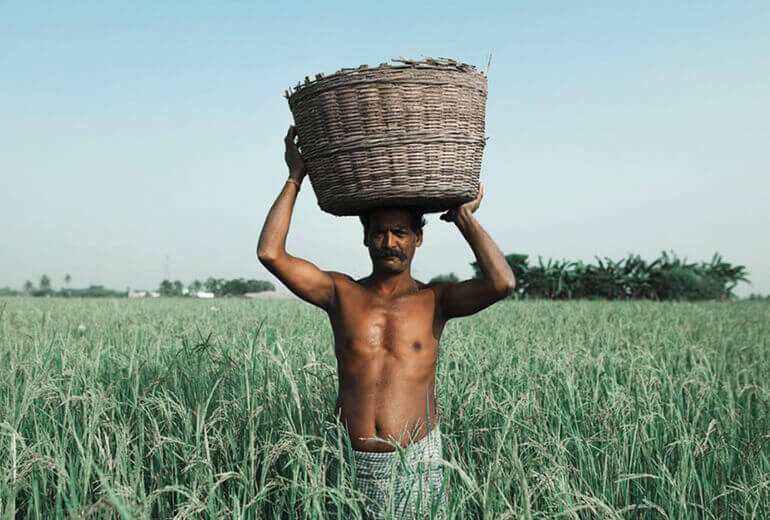 Sponsor for trusted and pure water for peoples. 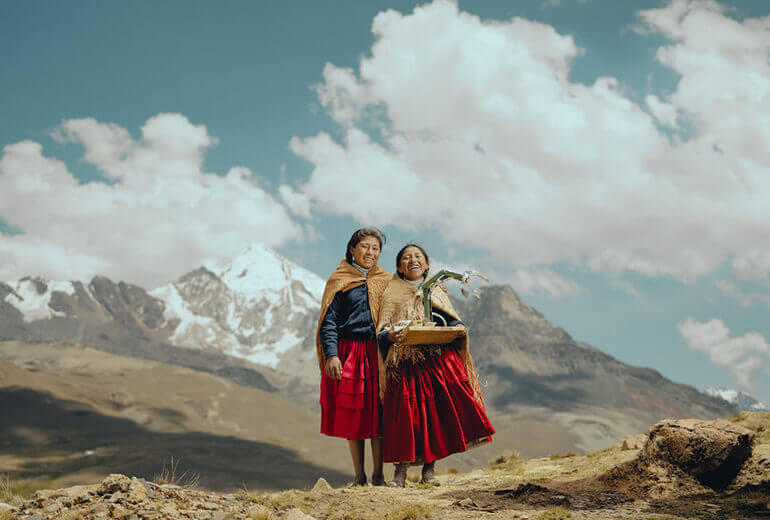 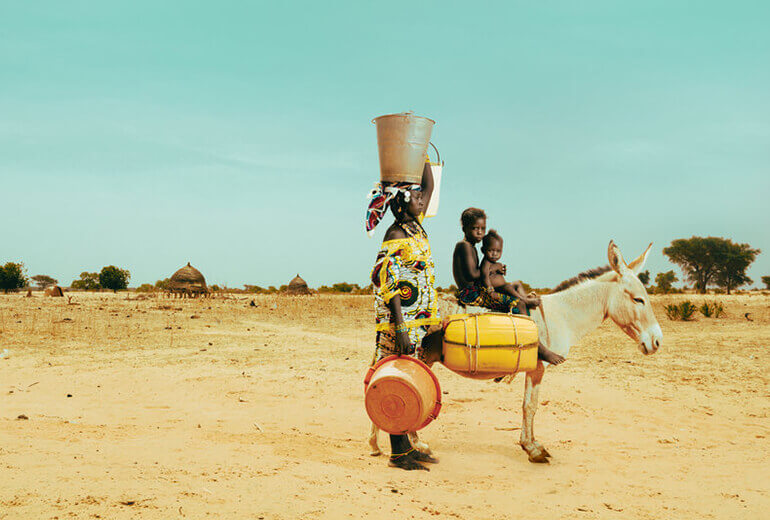 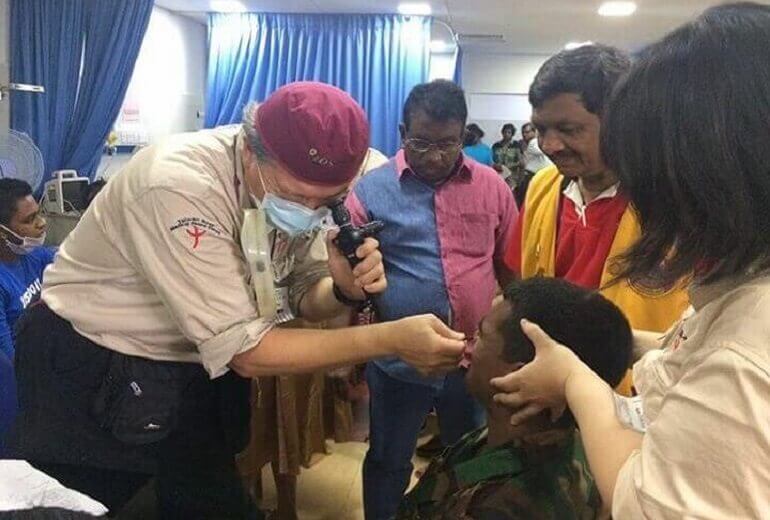 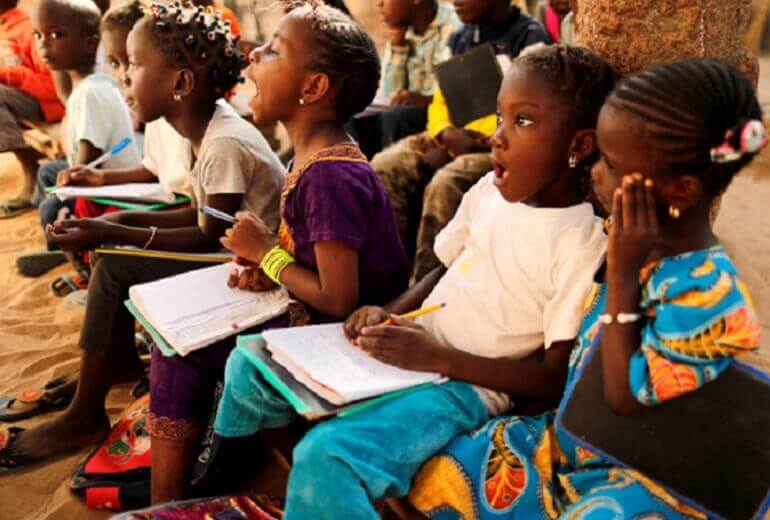 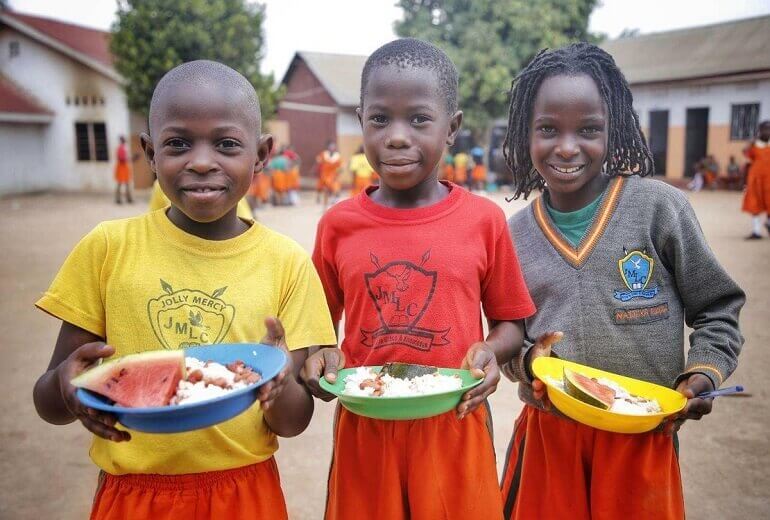